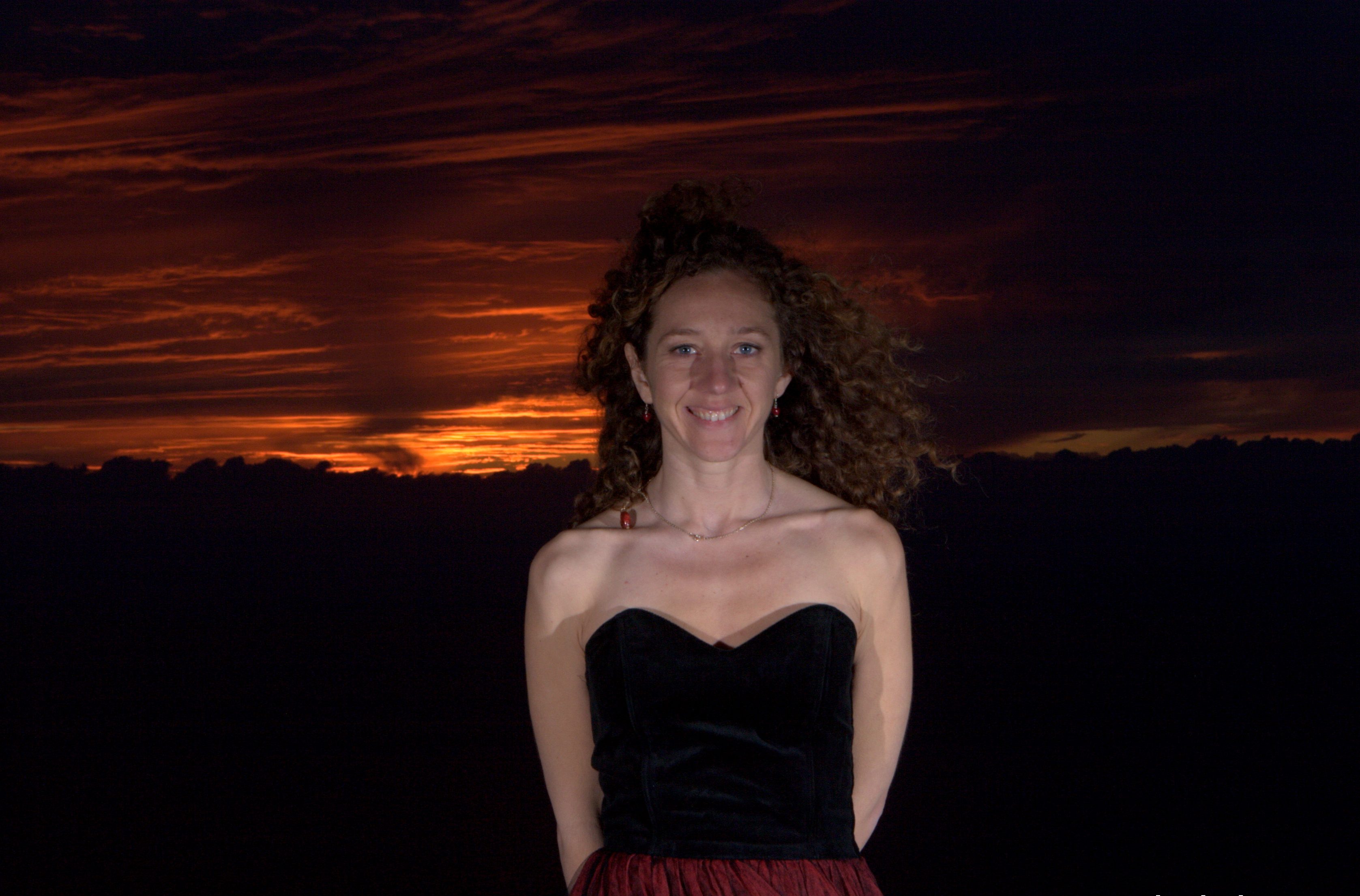 I think of my dance as a service to people and planet, bringing awareness about environmental problems as Climate Change and plastic pollution, fostering personal and collective healing and transformation.  I have been dubbed by the press as “the New Isadora Duncan of the Environment”, because my projects often have a message of consciousness and transformation.

I have worked with UNESCO and other nonprofit organizations, and performed at environmental conferences and transformational gatherings, such as San Francisco Green Festival and the Boom Festival in Portugal, forMidway Film, at TEDxCibeles Events, among others events.

I am a Founding Innovator at Kumu, a California-based Innovation Lab for activism, where I can expand and share my fascination with the power of body wisdom to bring about a thriving world where human societies live healthy and happy lives by the values of sustainability and social justice.

I also collaborate as a dance activist and speaker at ElPlásticoMata, a non profit independent organization that gathers scientists, activists and artists that share the same vision of a plastic free world.

I taught dance classes for many years in Barcelona such as Middle Eastern, African, Bollywood, Chakra Dance.

I studied and taught integral yoga for many years in Barcelona.  Over three years I worked as a yoga and dance therapist with eating disorder patients at Sant Pau Hospital in Barcelona, Spain, one the most recognized psychiatric wards in Europe.

I’m also a psychological astrologer and I studied at Cosmograma school in Barcelona and Silvia Neira’s school. I offer private consultancy to help people on their personal and spiritual growth to archieve their life purpose.