Discover your power to heal and transform yourself

I believe every person has an enormous power to heal themselves, and to transform their trauma into beauty and wisdom.
The key to unleashing this power lies in our own body –the same place where painful memories of trauma and neglect accumulate.

I suffered sexual abuse in my childhood and adolescence. Severe Anorexia landed me in the hospital in my 20’s. My own journey towards healing and transformation led me to create Crisalis™, an art-based somatic method to help people like you and me find, reclaim and unleash our own power to heal and transform our lives. 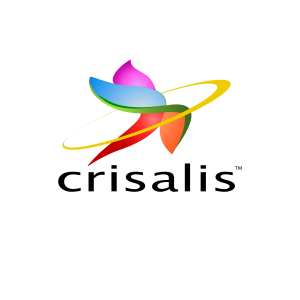 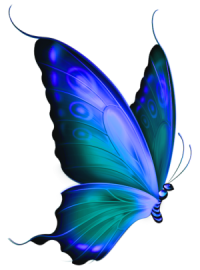 Some of the main benefits of Crisalis™

Connect deeply with your physical, emotional, mental and spiritual bodies
Learn to listen to, and to understand the language of your body
Release unresolved emotions and trauma stored in your body
Develop love, kindness and respect for your own body
Boost your self esteem and confidence
Increase your self expression
Awaken the joy and happiness of your inner child
Heal your relationship with pleasure, food and sexuality

Crisalis™ is designed to support -not to replace- existing treatments and therapies.

Private sessions for individuals and small groups, and as support for patients at hospitals and other healing centers.

With eating disorders are between the ages of 12 and 25.8

Individuals in the U.S. suffer from eating disorder

I  believe that at the root of every eating disorders is a body dissociation –which is often closely related to painful, unresolved emotions that are stored deep in our unconscious and in our bodies.

This explains why eating disorders often become chronic and difficult to treat.

Eating Disorders are serious, potentially life-threatening conditions that affect mental and physical health. Most mainstream treatments are a combination of psychotherapy and clinical and nutritional measures to manage the physiological consequences of the disorder.

Crisalis™ is designed to be a compliment -not to replace- existing treatments and therapies. It works by gently and safely guiding you to reconnect deeply with your body, which is where the disorder is rooted -and also the place where your own power for transformational healing is waiting to be rescued.

Perpetrator is known to the victim

Sexual abuse is more common than people think, affecting millions all over the world.

Most of the cases of sexual abuse happen at or close to home, and are committed by family members or people close to the children.The vast majority of cases are never reported, sometimes never even admitted or shared with anyone, kept in the shadows, leaving the person to suffer in a distressing and lonely silence.

The abuse itself and its sequels of fear, shame and guilt create an imprint in the body and the unconscious. Often victims disconnect from their bodies and emotions as a protection.

Some of the consequences are:

Crisalis™ gently and safely guides you to reconnect deeply with your body, which is where the abuse happened and the emotions are stored –and also the place where your own power for transformational healing is waiting to be rescued.