I love to dance. It’s my passion. It makes me feel alive and happy.

Through therapy and dancetherapy I discovered dance.

Dance allowed me to fully experience and express all my pain and my rage, and to express what I couldn’t say with words.

Dance restored my dignity, my joy, my connection to pleasure. Through dance I discovered my own power to heal and to lead a happy life.

My creative process stems from a deep listening of the body in a state of complete presence in the here and now, which allows for the emergence of an expanded consciousness, and of a channeling of creativity and healing.

I believe dance can help us transform pain and darkness into beauty and love for us -and for the whole planet.

The mission of my dance is to send a message of healing and transformation that emerges from inside of us and expand to the entire universe.

My name is Raquel Santiago. I am a dancer, dance activist and a pshychological astrologer.

I’m an international dancer and a dance activist originally from Barcelona, Spain, now I live in Nevada City, California.

I taught Middle Eastern, African, Bollywood, Chakra Dance for many years in Barcelona.

I studied and taught integral yoga for many years in Barcelona.  I practice Shambhala Buddhism.

I’m also a psychological astrologer and I studied at Cosmograma in Barcelona. Psychological Astrology rather than being predictive it helps people to find their purpose in life and grow personally and spiritually.

Over three years I worked as a yoga and dance therapist with eating disorder patients at Sant Pau Hospital in Barcelona, Spain, one the most recognized psychiatric wards in Europe.

I think of my work as a service to people and planet, fostering personal and collective healing and transformation.  I have been dubbed by the press as “the New Isadora Duncan of the Environment”, because my projects often have a message of consciousness and transformation. I have worked with UNESCO and other nonprofit organizations, and performed at environmental conferences and transformational gatherings, such as San Francisco Green Festival and the Boom Festival in Portugal, forMidway Film, at TEDxCibeles Events, among others events.

I also love teaching classes and workshops, and thrive at creating a space where all kinds of students can connect with their bodies and their own unique ways to express their joy, passion and consciousness through movement.

I am a Founding Innovator at Kumu, a California-based Innovation Lab for activism, where I can expand and share my fascination with the power of body wisdom to bring about a thriving world where human societies live healthy and happy lives by the values of sustainability and social justice. I also collaborate at ElPlásticoMata, a non profit independent organization who garthers scientis, activists and artists that share the same vision of a plastic free world. 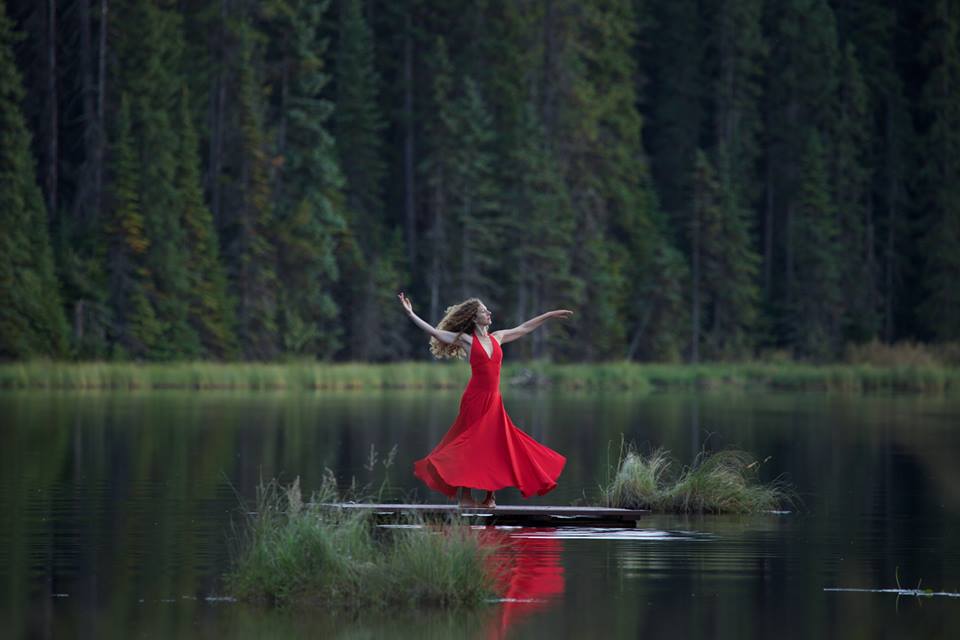 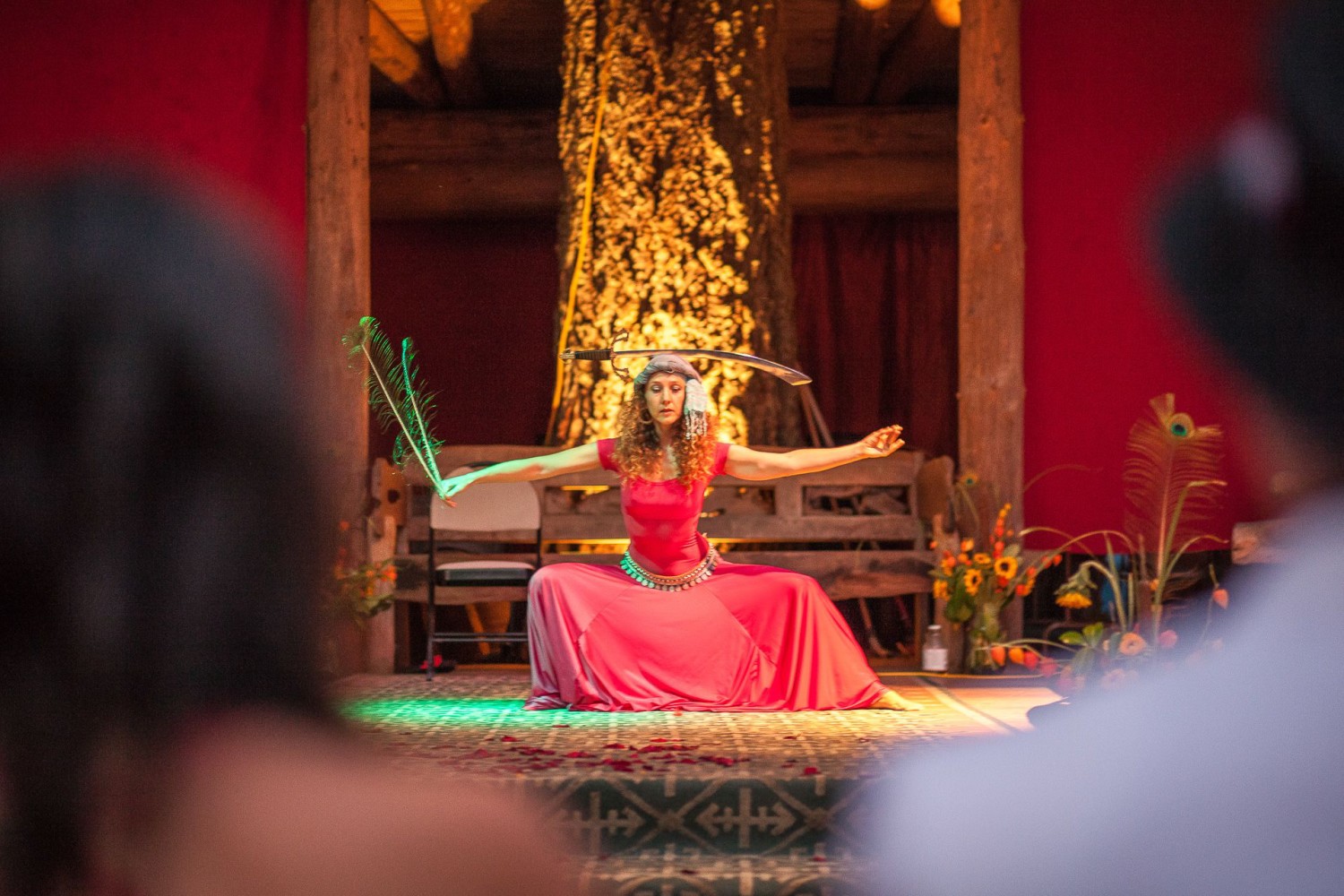 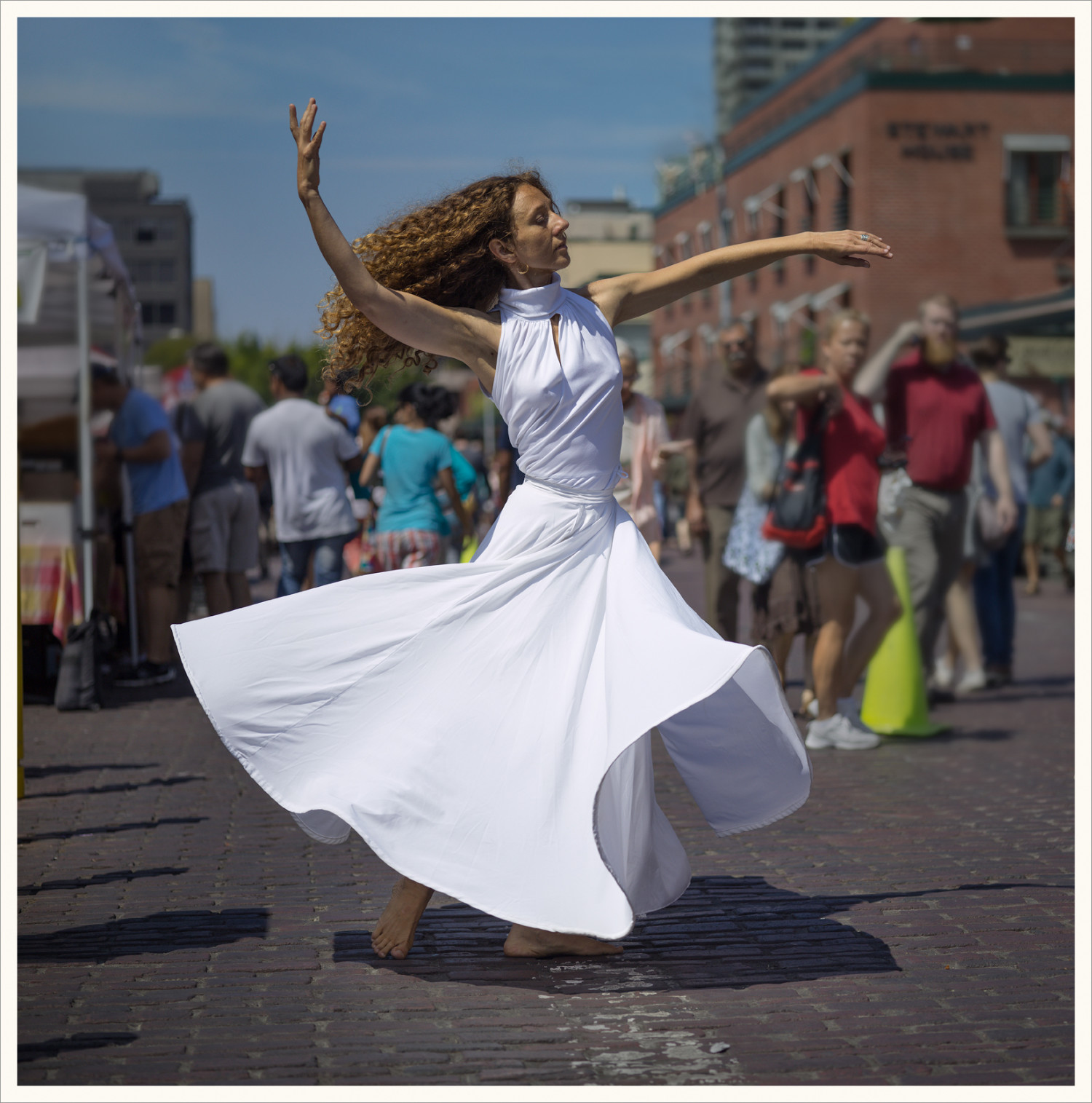 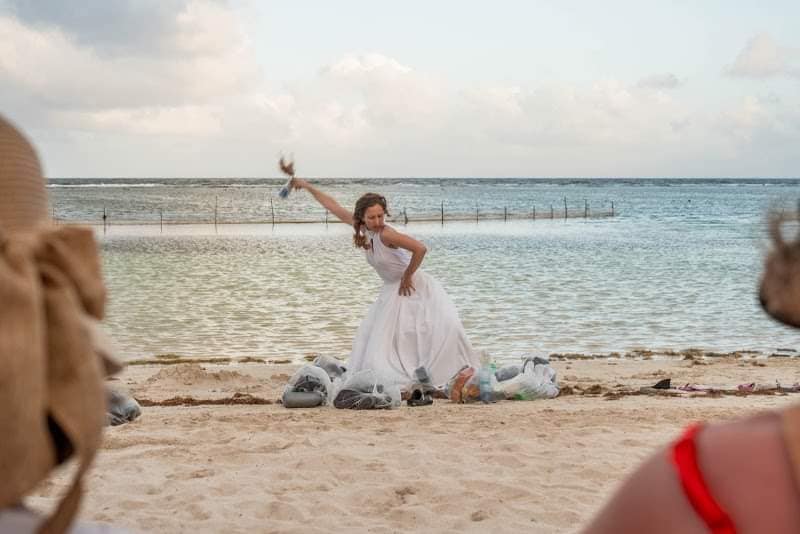 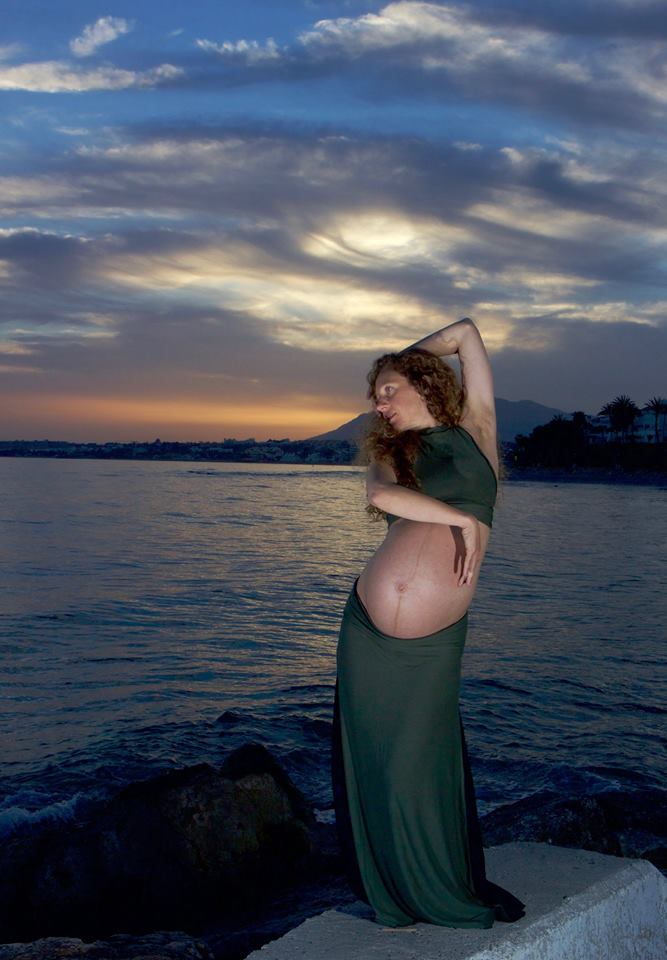 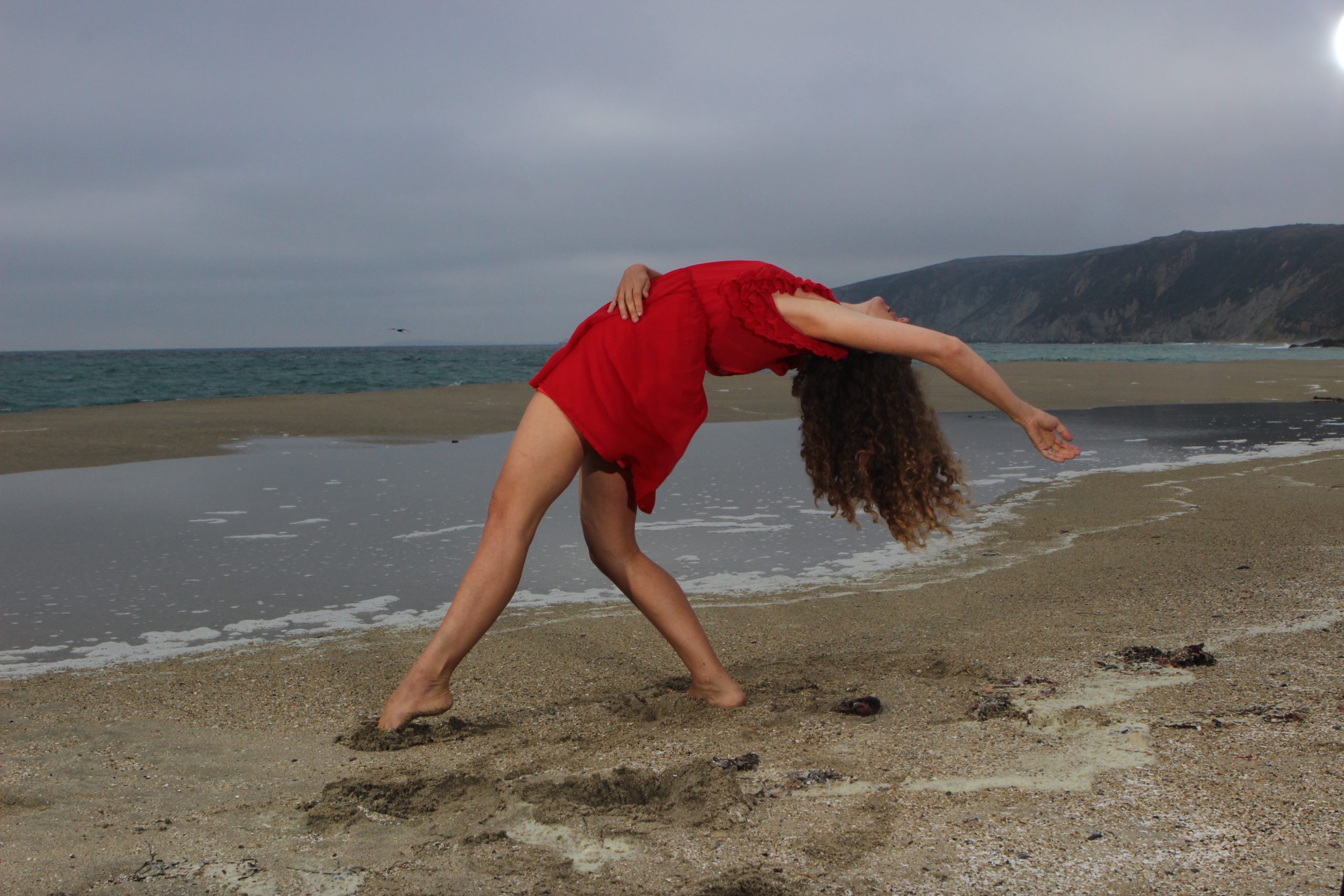 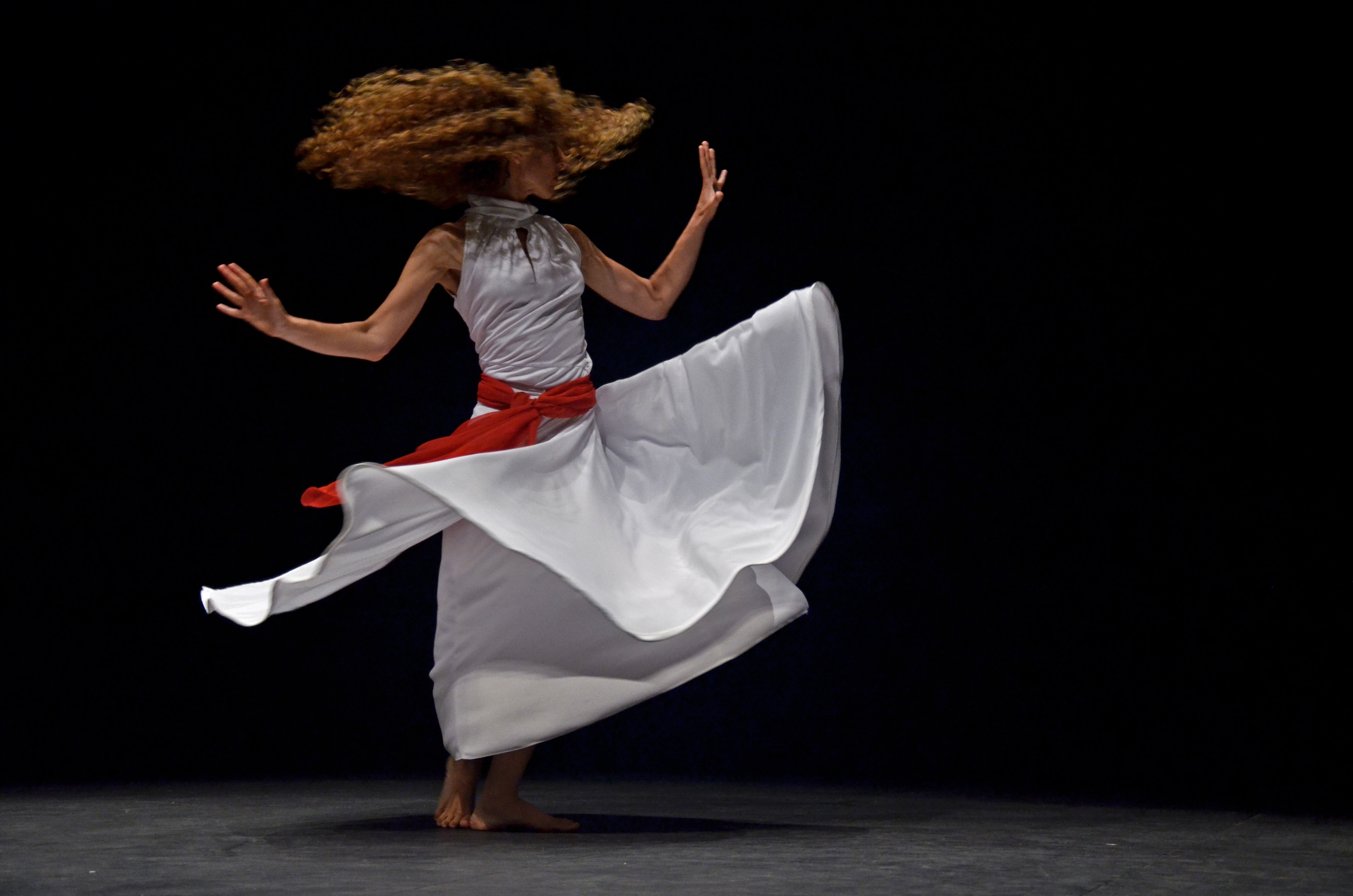 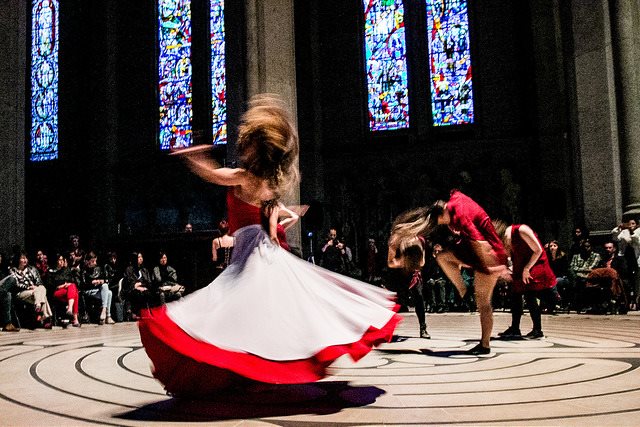 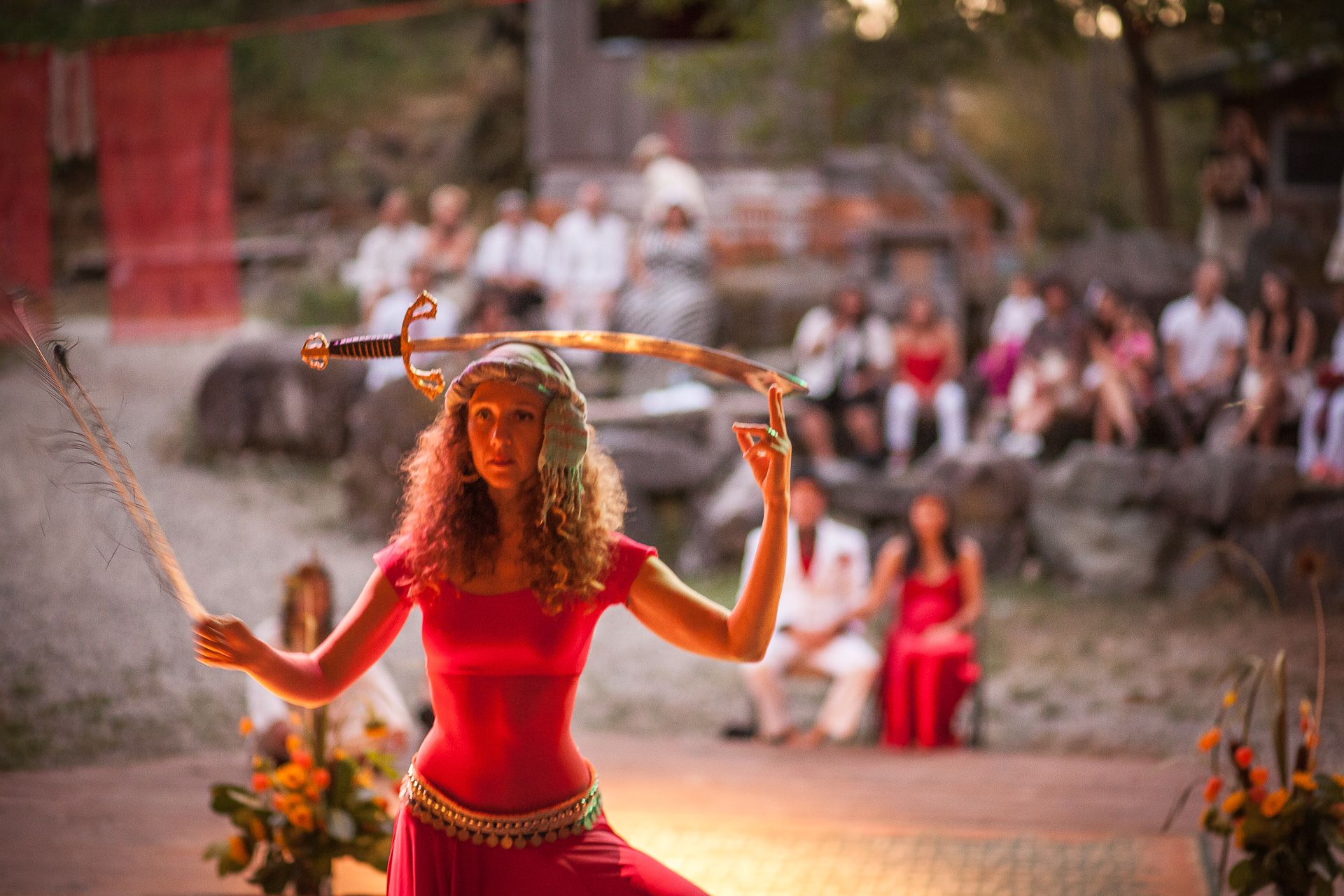 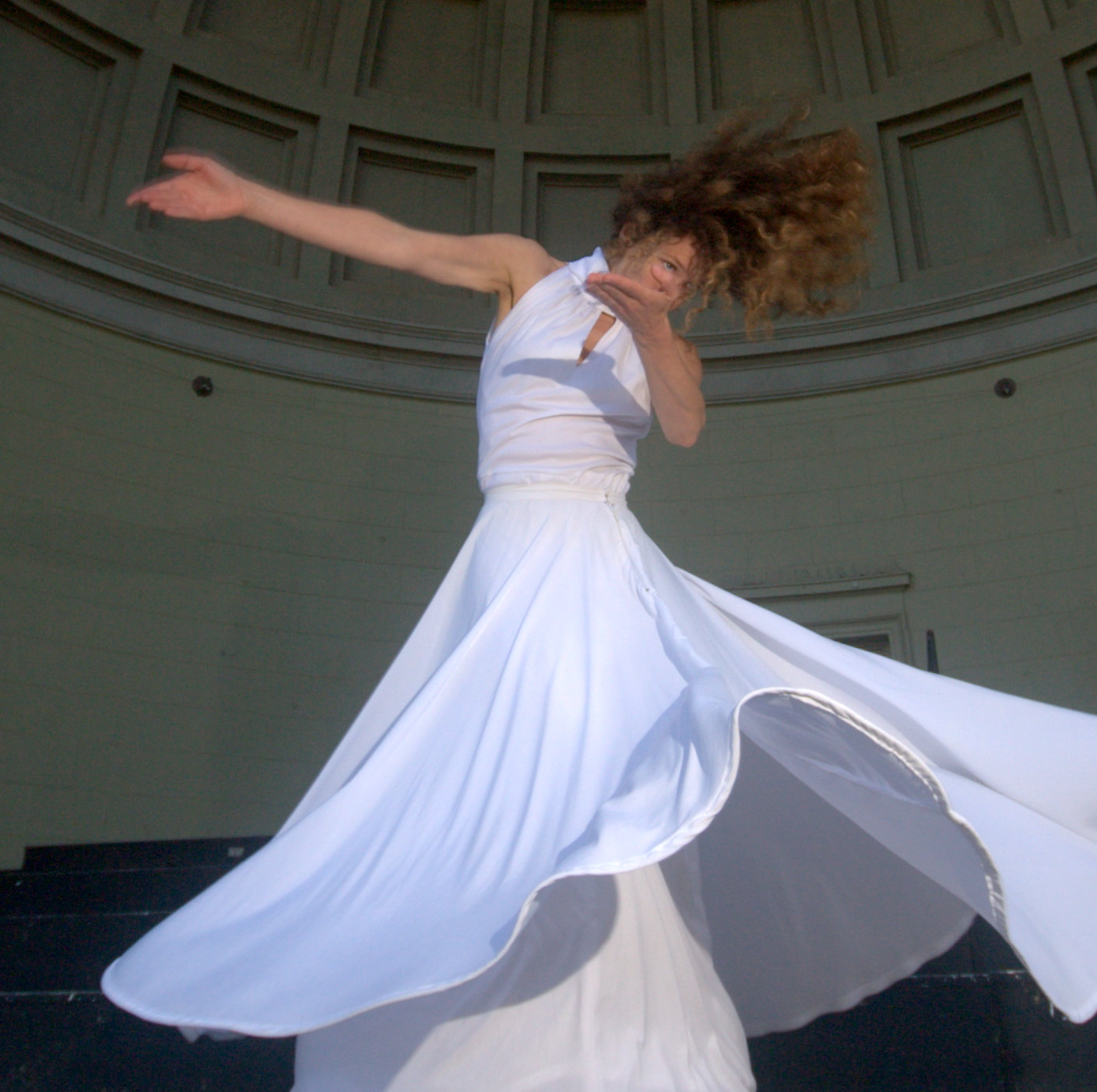 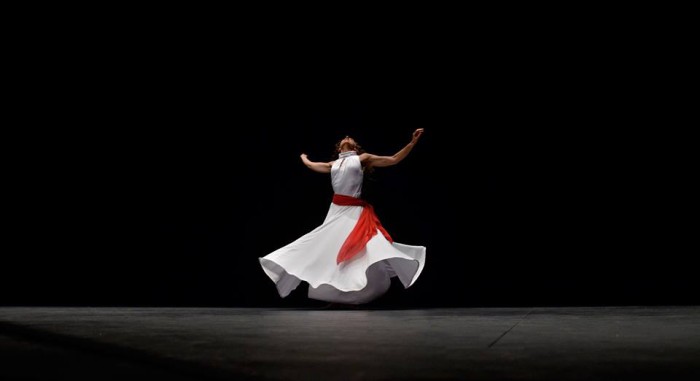 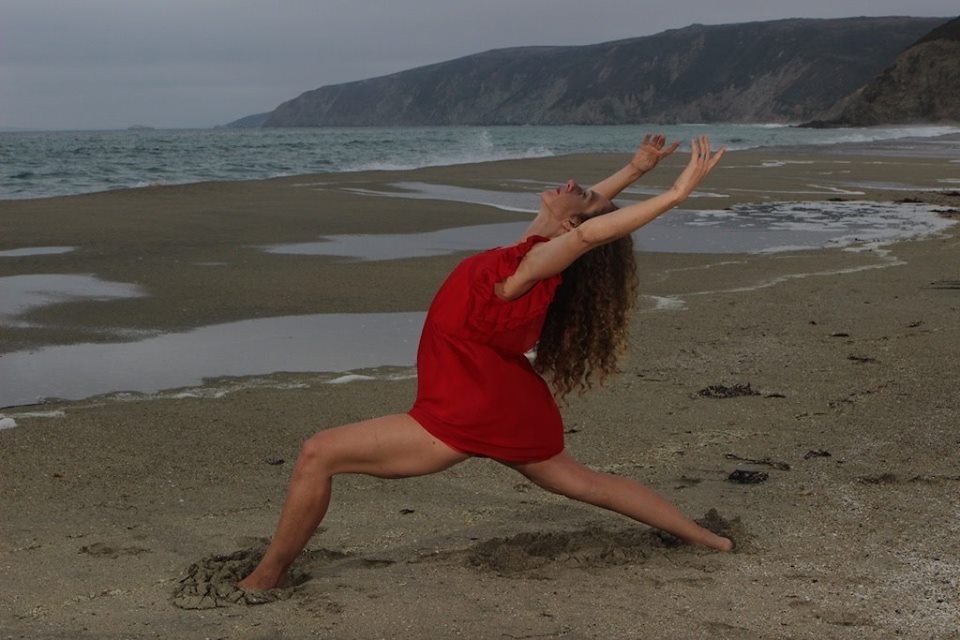 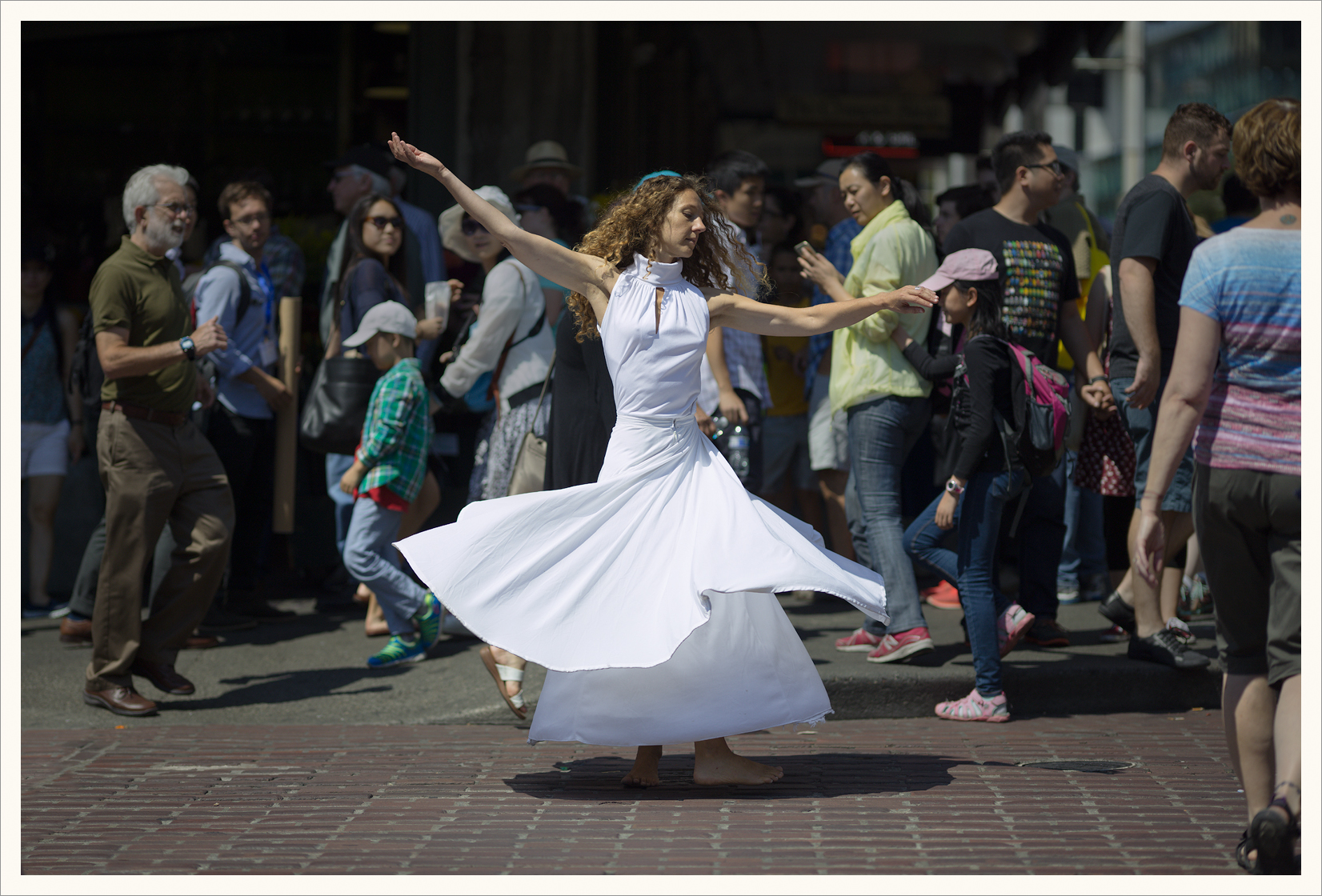 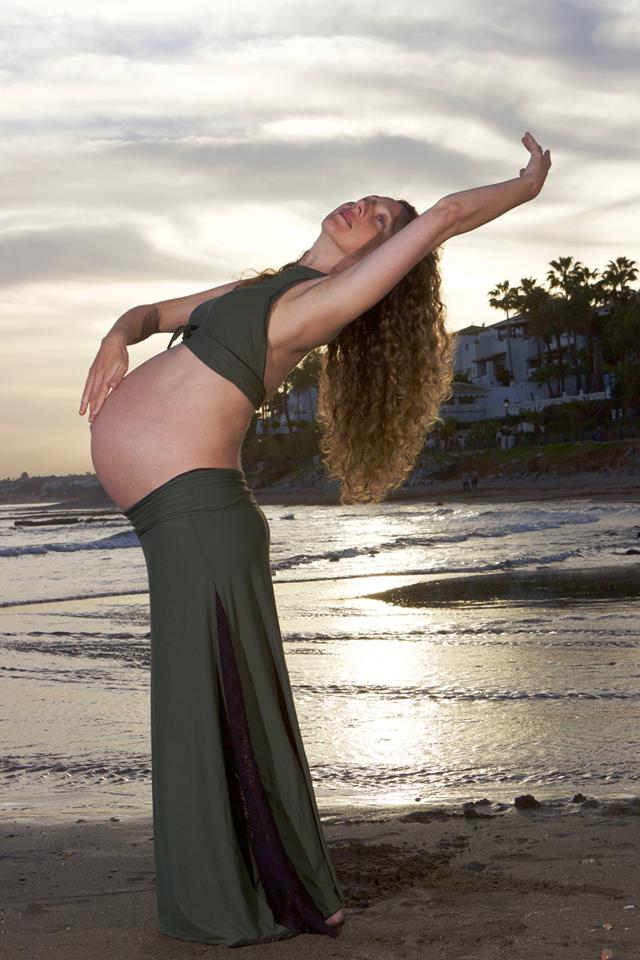 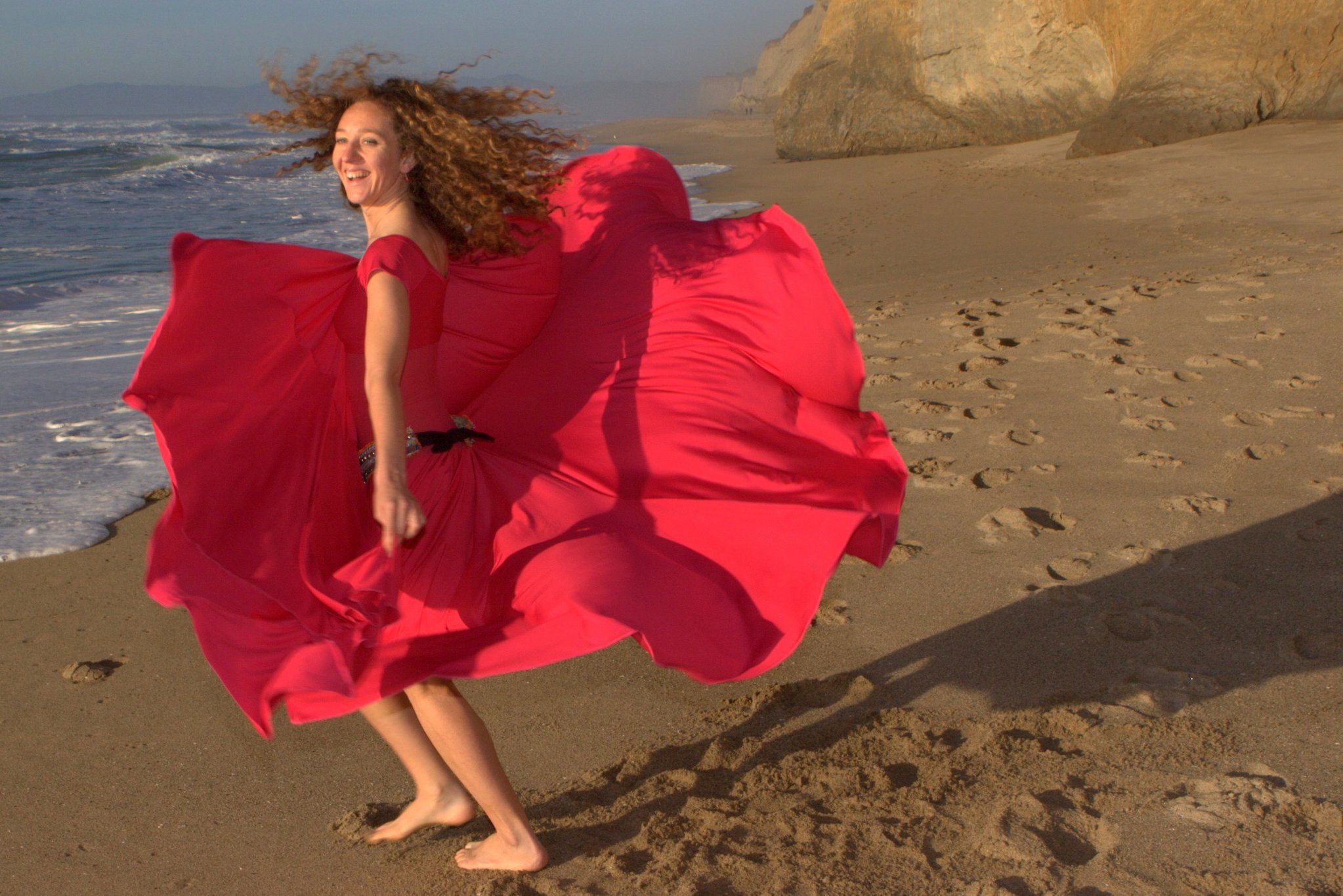 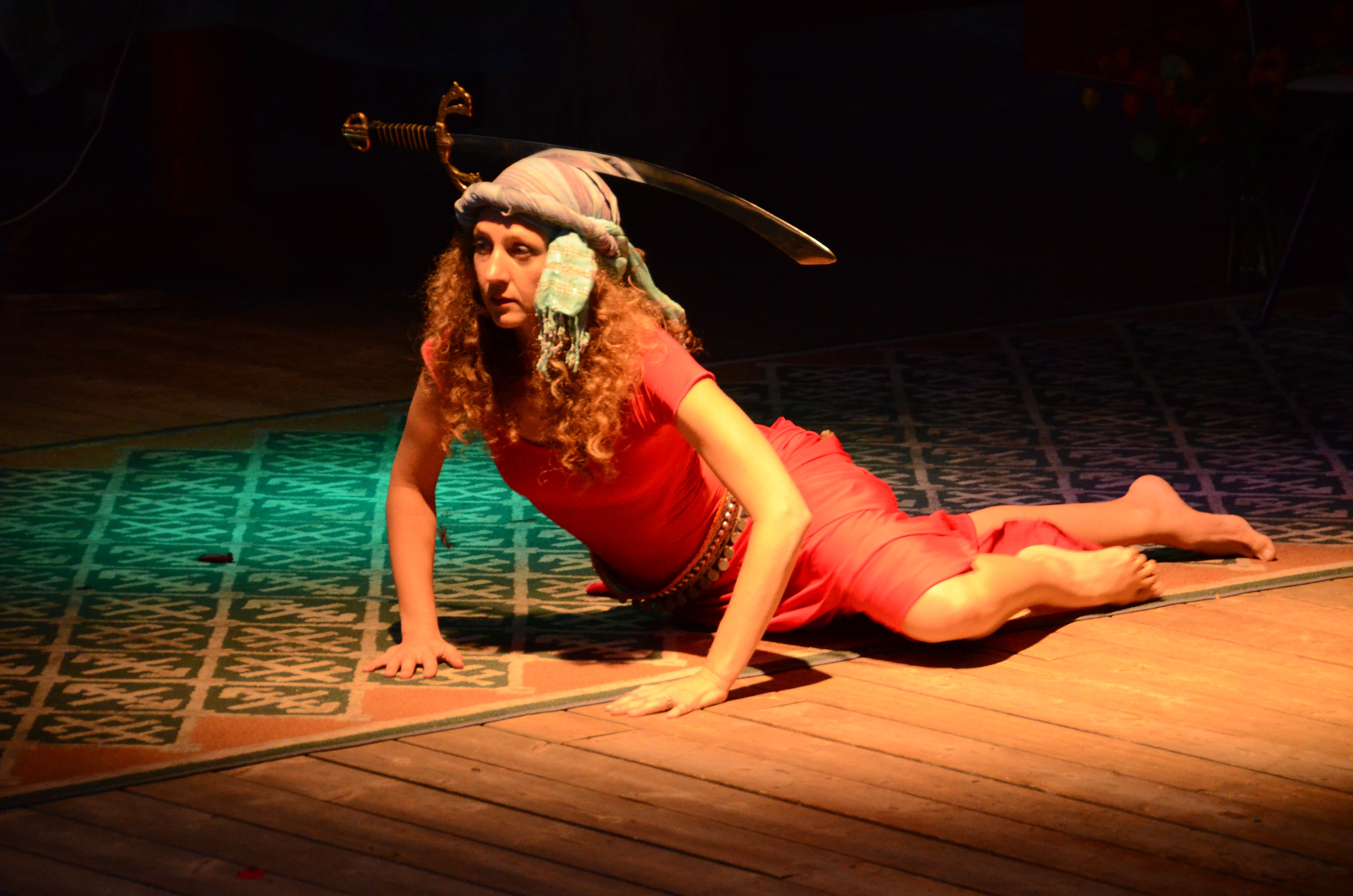